The Dragon Balls are a constant element of the franchise's stories, and it appears that Dragon Ball Super: Broly will be no different as it may feature a hunt for the Dragon Balls at the center of its plot.

A new synopsis for the film has leaked that clues fans into more of its plot, and the new synopsis teases that a new Dragon Ball hunt kicks-off the big battle with Broly. 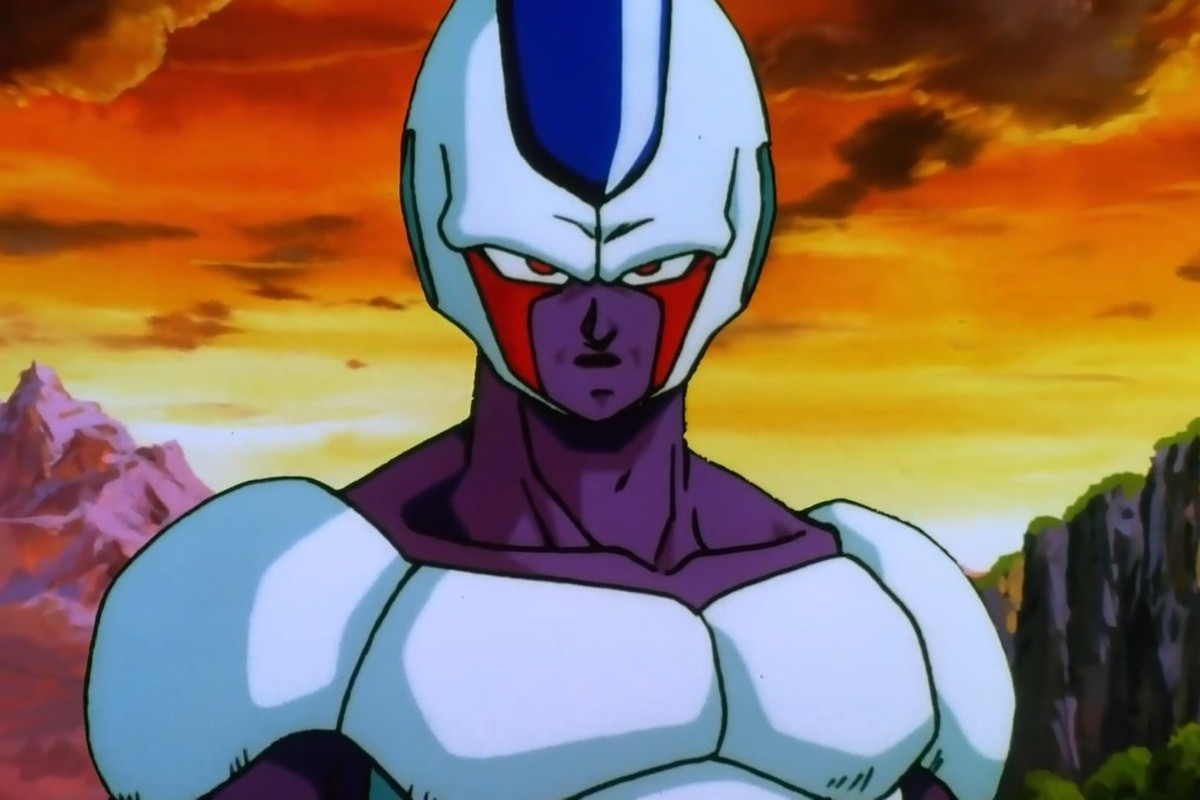 The leaked synopsis reads, "six Dragon Balls are stolen from Bulma's laboratory by the resurrected Freeza....Meanwhile, a patrol from Freeza's army finds Paragus and Broly on the edge of the galaxy and takes them to Freeza...Surprised by the trained battle power of Broly, Freeza waves the bloody shirt of Paragus and goes to an arctic place on Earth where a Dragon Ball is detected. Goku and Vegeta go as fast as possible to recover the Dragon Balls and face the new and rival Freeza and the formidable Broly."

There are a few hitches in the synopsis as the wording has been altered through three language translations (as it made its way from Japanese, to Spanish, to English). 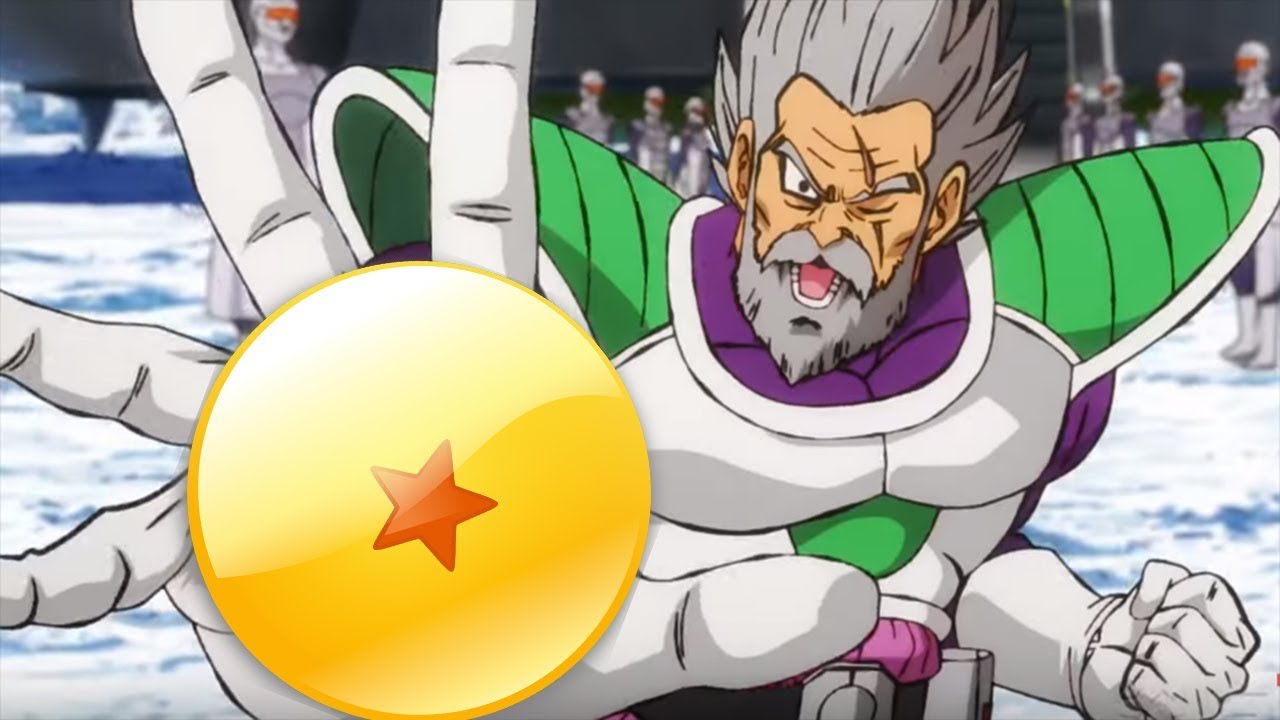 It seems like the arctic battles teased in the first trailer for the film are a result of this Dragon Ball hunt as Freeza brings Broly and Paragus to Earth as part of his new army. This explains why Goku and Vegeta are there too as Bulma most likely had them chase after the stolen Dragon Balls after they were taken from her home.

But this also complicates things as well as not only do Goku and Vegeta have Broly to deal with, but now also Freeza. If he succeeds, there's no telling what he can do as Freeza prepares for the next phase of his new life.

Dragon Ball Super: Broly officially launches in Japan this December, and Austraila and New Zealand in January. Funimation will be bringing the film to theaters in the United States on January 16th.