“I know the king of rap, me!” – Gucci Mane on Claim That Eminem Is the Greatest of All Time!

Gucci Mane declared himself the king of rap, and dismissed claims Eminem might have to the throne in a interview on Rickey Smiley’s radio show.

“I know the king of rap, me!” Mane said on the show, before hosts suggested some other names.

“You’ve gotta come with a better name than that!” Mane said when Eminem was mentioned. “I ain’t playing Eminem in my car! You play him in yours?

Mane also ruled out Jay Z because he’s not from Atlanta. “He from up top so that cancels him out to me. I’m from Atlanta, how am I going to say Jay Z?

Elsewhere in the interview, Mane claimed that almost every rapper in Atlanta was in some way inspired by him. “

“Who I didn’t help that’s got something going on right now, that’s what we should be saying. Everybody currently in Atlanta, I indirectly helped them or inspired them,” he said.

The rapper also discussed his recent spell in prison. He spent two years behind bars from 2014 to 2016 after pleading guilty to possession of a firearm. 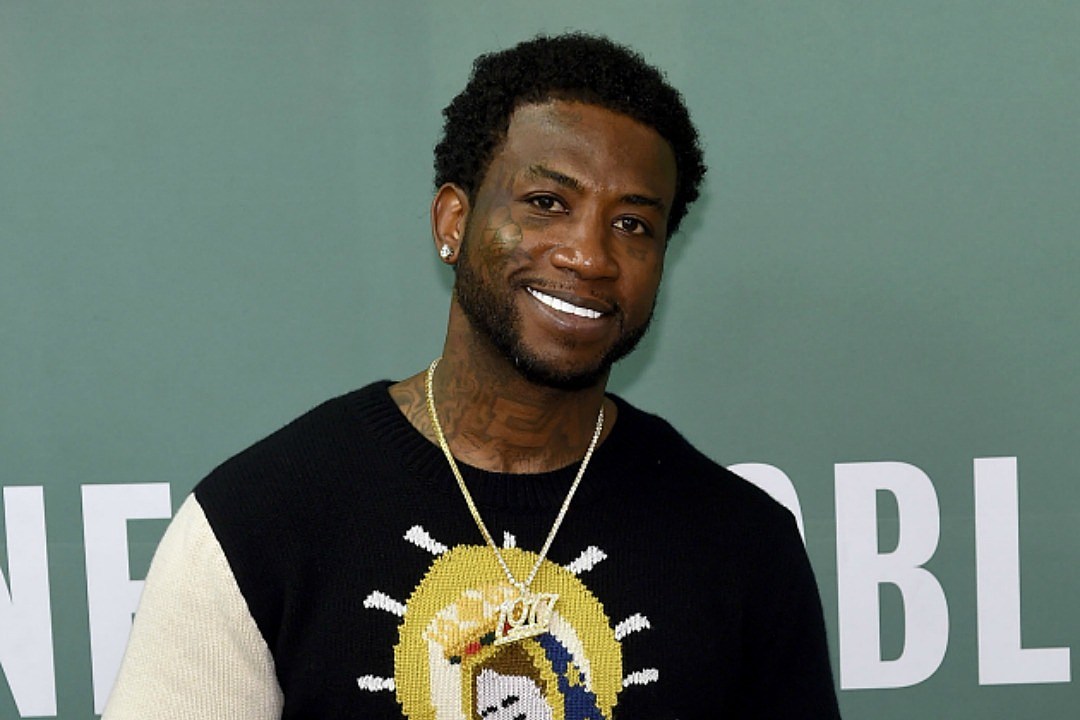 Of his new album ‘Evil Genius‘, he said: “It’s just a celebration of merit. A good album in a good part of my life.”