The video for their new single “Idol” was viewed more than 45 million times within its first 24 hours surpassing Swift’s “Look What You Made Me Do”, which earned 43.2 million views in 2017.

The “Idol” video had amassed more than 90 million views.

“Idol” is a single from BTS’ latest album, Love Yourself: Answer. An alternative version of the track, featuring American rapper Nicki Minaj, was added to the album last minute.

BTS – consisting of V, Jimin, Jin, Suga, Jungkook, RM and J-Hope – debuted in 2013. They have enjoyed huge success, becoming the first ever Korean act to top the Billboard 200 albums chart. 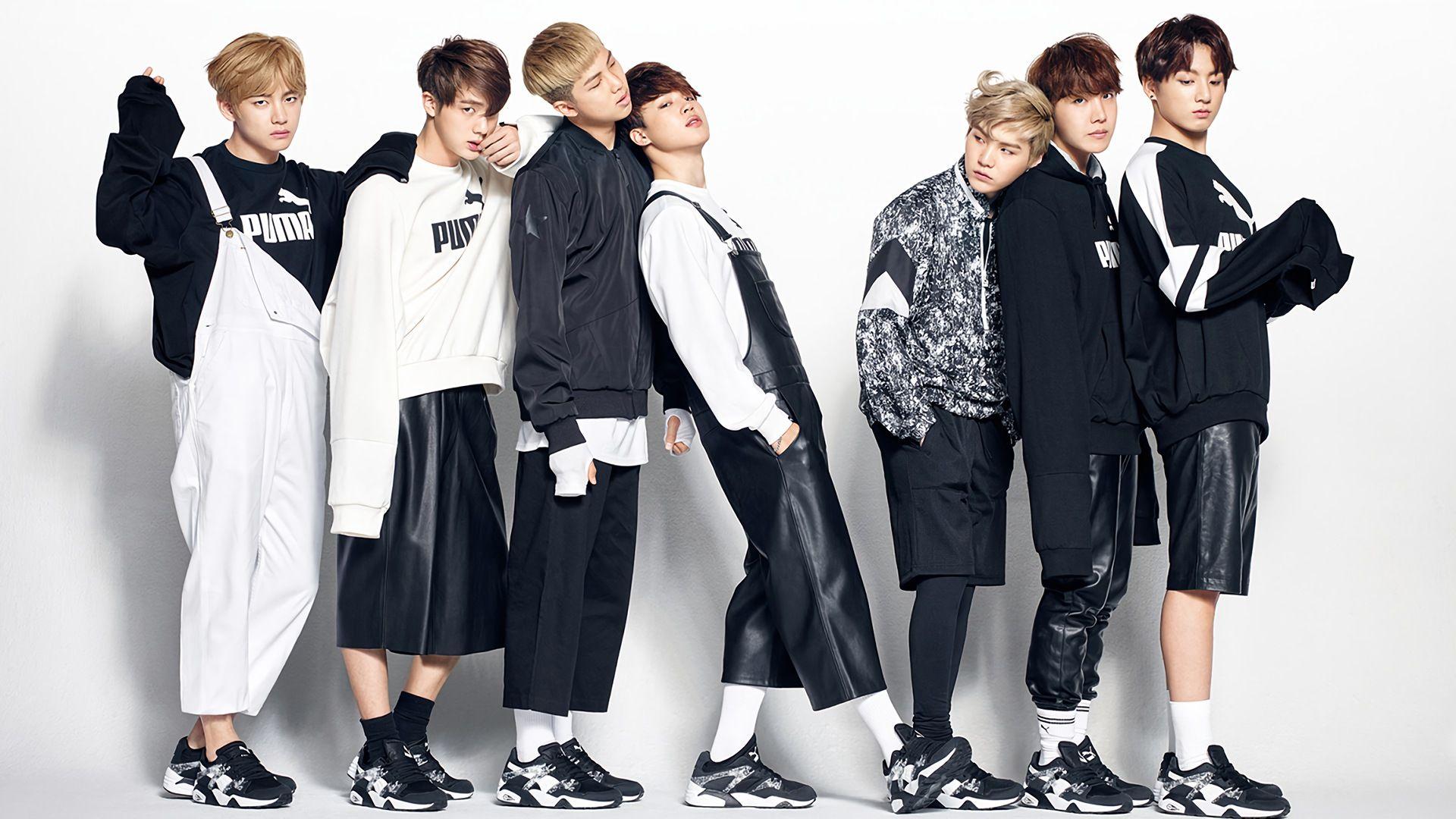