Dragons: The Most Beautiful Creatures of Fantasy!

Dragons are among the most popular mythological creatures in the world. Dragon tales are known in many cultures. Although they populate our books, films and television programs, they have a long and rich history.

The truth is that we do not know exactly when the dragon stories began to appear, but already the ancient Greeks and Sumerians described huge flying snakes. But this changed radically when Christianity spread throughout the world; the dragons took on a sinister appearance. The belief in dragons was not only based on even older legends, but also on tangible evidence. For millennia, no one could explain the discovery of giant bones that were sometimes discovered all over the world, and dragons seemed a logical choice.

Some dragons have wings, others don’t. Some dragons may speak or spit fire, others not. Some are only a few metres long, others extend for miles.

Today, dragons continue to captivate the public’s imagination in books and films.

The origin of the word “dragon” comes from the ancient Greek word “draconta”, meaning “observe”, suggesting that the beast was watching valuables.

Dragons are one of the rare monsters of mythology, mainly described as a powerful and formidable opponent to kill. Other mythical creatures such as trolls, elves and fairies interact with people but their main role is not as combative as the dragon.

Even today, researchers think that the dragon’s breath of fire came from medieval representations of the mouth of hell. Indeed, the door of hell was often portrayed as the mouth of a monster. 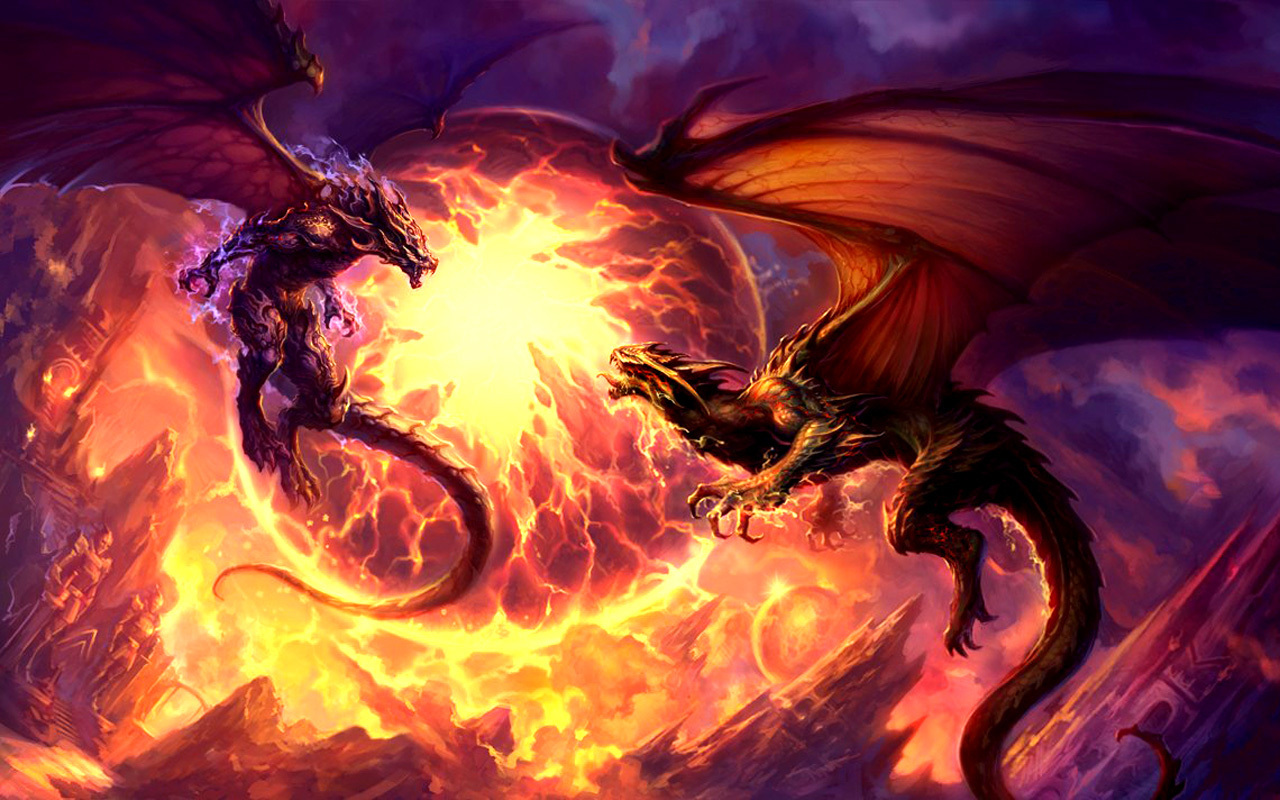 Apart from medieval theology, few people today believe in the existence of dragons as they might believe in Bigfoot or the Loch Ness monster. The dragon is simply too big and too fantastic to be taken seriously. In the modern era of satellite imagery, photos and videos, it is simply unbelievable that an unknown giant inhabits the Earth’s sky or other sky without being seen.

The dragon is a creature classified in the imagination. Despite this, he is inspiring and possesses a horde of dreamy fans.

Tips For Friendship: Can Cat and Dogs be Friends?

Why Do Cats Purr? It's Not Just Because They're Happy

Dragons: The Most Beautiful Creatures of Fantasy!

Happy Animal Facts That Will Definitely Make You Smile