In the wake of Selena Gomez's recent hospitalization, a source informed that her ex Justin Bieber is having a hard time.

According to the source, he is definitely not over Selena. “This was his first great love and while he was traveling around the world as a superstar, he learned a great deal from her,” explained the source. 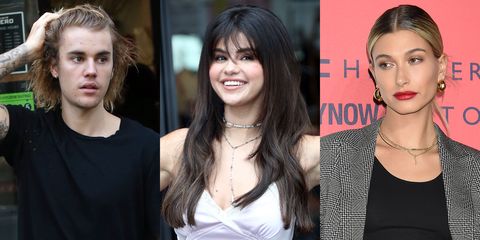 “He may or may not have made a mistake with his recent marriage but he was upset over what has happened to Selena,” the source said. “He feels like she is part of his life and he wants her to be happy .”

This update comes just a few days after a separate source told that Justin "doesn't feel whole" after marrying Hailey. “He has so much going for him but he doesn’t feel whole.’’

Last week, Selena checked herself into a mental health facility after complications from her kidney transplant put her in an emotional spiral. She's getting DBT (Dialectical Behavior Therapy), which is a treatment  for multiple mental health issues.