Machine Gun Kelly flew to New York City to support Pete Davidson after he worried fans with an Instagram post.

On Saturday, the SNL star sparked concern after a post on Instagram that was widely interpreted as being a possible suicide note.

“I’m doing my best to stay here for you but I actually don’t know how much longer I can last,” wrote Davidson. “All I’ve ever tried to do was help people. Just remember I told you so.”

It wasn’t long before close friend MGK took a trip to New York to support him.

''I’m in the plane now on the way to see Pete. gonna make sure he’s good, i promise. can’t have my boy in the darkness like that,” he wrote.

MGK was later seen hugging Davidson outside the SNL studios. 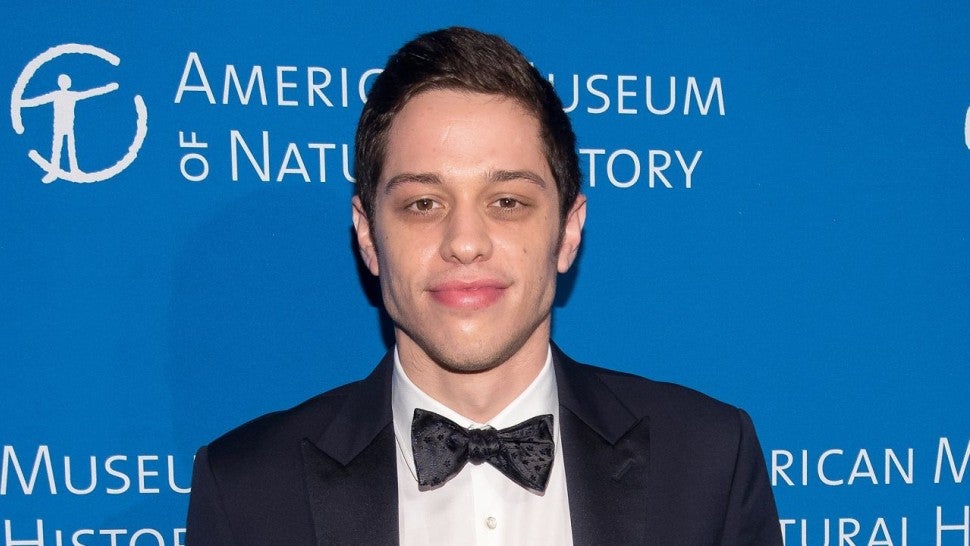