It looks like Warner Bros. has no plans regarding future movies with Ben Affleck's Batman or Henry Cavill's Superman. Following the release of Justice League last year, the future of the DC movie universe for Batman and Superman is in doubt.

Prior to the film hitting theaters, it was reported that Affleck was planning on leaving the role, despite having one more Batman appearance on his contract. Even after a year since those initial reports came out, there still isn't any concrete information regarding Affleck's DCEU future.

In fact, the same applies to Cavill's Superman. While that may not exactly be true, it's possible the people playing the characters may be ready to hang up their capes.

In an article regarding The Flash movie's production delay, Variety re-affirmed previous reports indicating that Ben Affleck and Henry Cavill are on their way out the door as Batman and Superman.

While WB hasn't officially confirmed nor denied either actor leaving their role, they did recently say that no decisions have been made regarding Cavill's future as Superman as well as Affleck. 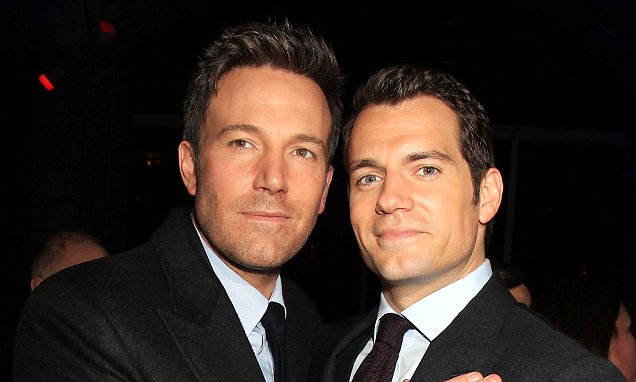 Affleck said as much last year when he talked about finding a "cool way" to segue out of the shared universe. At the time, it was believed that he would be doing that by starring in DC's Flashpoint movie, but that film's story itself appears to be moving in a different direction.

As for Cavill, he's always been adamant about being in the role for the long haul. 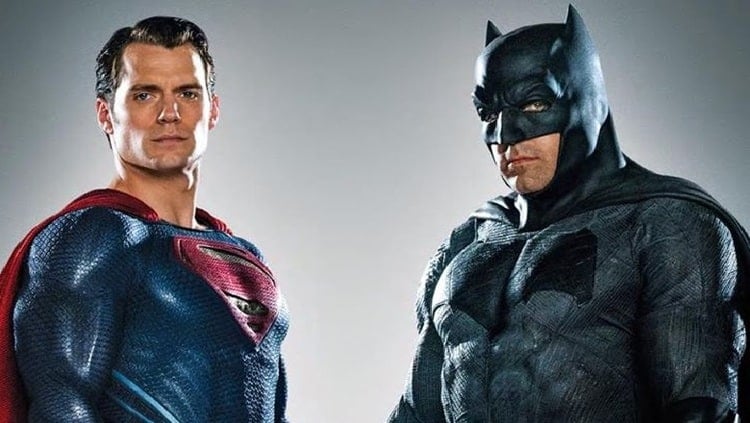